Johnson appointed to House Select Subcommittee on the Weaponization of the Federal Government. 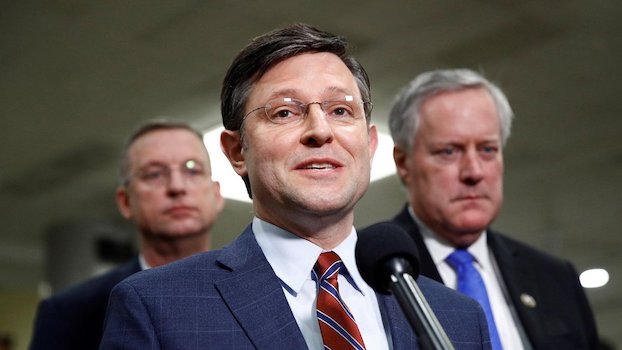 U.S. Rep. Mike Johnson, La.-Republican, has been appointed by Speaker Kevin McCarthy to the newly formed House Select Subcommittee on the Weaponization of the Federal Government.

Johnson is also the vice chairman of the House Republican Conference, a member of the House Judiciary and Armed Services Committees, and a former constitutional law litigator.

Recently, Johnson was also selected by Majority Whip Tom Emmer to serve as a deputy whip for House Republicans in the 118th Congress