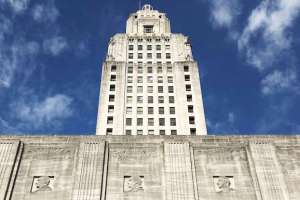 By Victor Skinner | The Center Square  Louisiana lawmakers approved $22.1 million in education spending from the Education Excellence Fund, a component of the Millennium Trust ... Read more 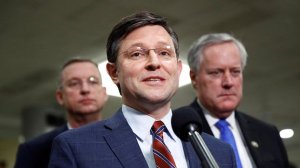 Johnson appointed to House Select Subcommittee on the Weaponization of the Federal Government.

U.S. Rep. Mike Johnson, La.-Republican, has been appointed by Speaker Kevin McCarthy to the newly formed House Select Subcommittee on the Weaponization of the Federal ... Read more 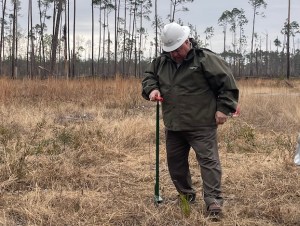 800,000 longleaf pines to be planted in Kisatchie

By Emily Burleigh Seeds of progress and recovery are being planted at Kisatchie National Forest as part of a plan to grow more than 800,000 ... Read more 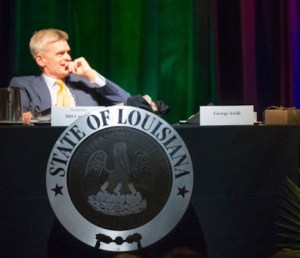 By Emily Burleigh U.S. Sen. Bill Cassidy said the nation’s mounting debt — which is putting programs like Social Security and Medicare at risk of ... Read more 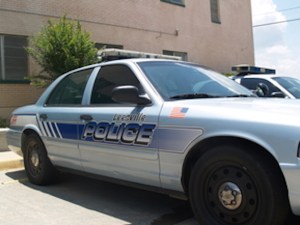 A 28-year-old Leesville man has been arrested for suspected child abuse. Donald Ray Garret was arrested by the Leesville Police Department on a warrant that ... Read more

A 34-year-old Leesville man has been arrested on warrants for two counts theft over $1,000 and one count simple criminal damage to property. Justin Ford ... Read more 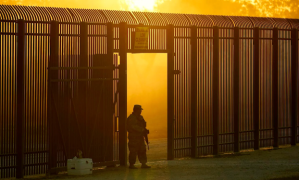 By J.D. Davidson | The Center Square A group of Republican U.S. senators and House members want the Biden administration to explain what they called a ... Read more 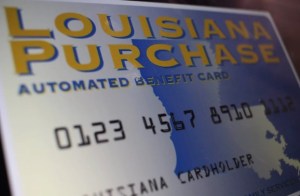 By Victor Skinner | The Center Square Emergency allotments for food benefits were more than $2 billion nationwide from March 2020 to this past December. Congressional ... Read more 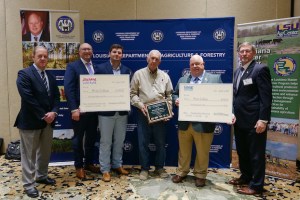