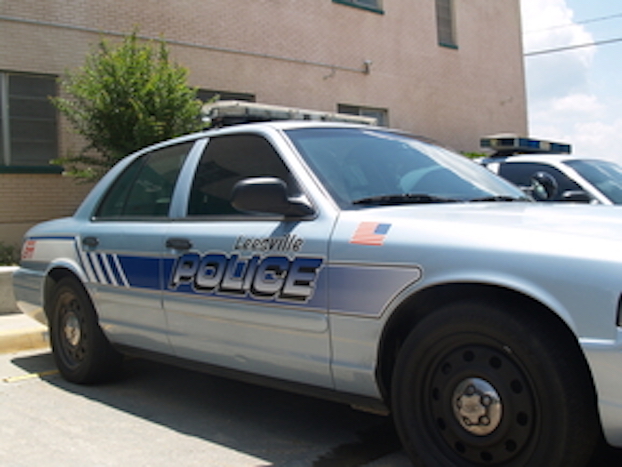 A 34-year-old Leesville man has been arrested on warrants for two counts theft over $1,000 and one count simple criminal damage to property.

Justin Ford was booked into the Vernon Parish jail.

The Leesville Police Department recently received multiple reports of stolen air conditioners and air conditioner parts. The initial reports were taken by the responding officers and then forwarded to the criminal investigators for further investigation.

During the course of the  investigation, Ford was identified as the suspect in two of the reported incidents. The first incident  was reported to Leesville Police Department on Jan. 4 in reference to a stolen air conditioner at a local business on North 5th Street.

On Jan. 7, 2023 police responded to another complaint of a damaged air conditioner unit in which parts had been stolen  from the unit. Warrants were issued for Ford which resulted in his arrest.

This is an ongoing investigation. If anyone has any additional information, they are asked to contact the  Leesville Police Department at 337-238-0331.

Anonymous tips can also be sent to the following link:

All persons are presumed innocent unless proven guilty in a court of law.