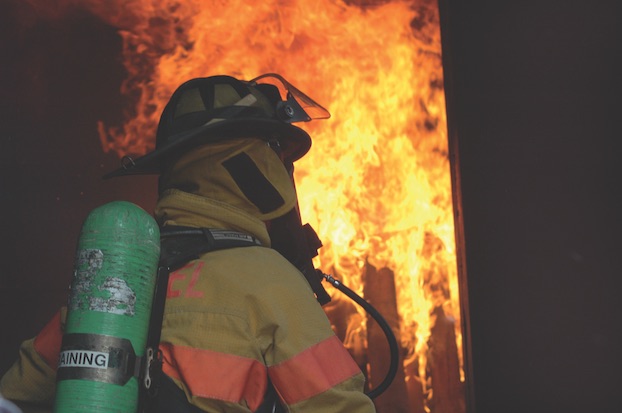 The State Fire Marshal’s Office is pleading with the public to increase fire safety awareness and prevention efforts as deputies continue to investigate multiple fatal home fires across the state in a 24-hour period.

“It’s cold outside and we know cold temperatures go hand-in-hand with fire tragedies,” said State Fire Marshal Dan Wallis, “but we haven’t even seen the harshest temperatures yet. That’s why I’m very concerned and urging families to be aware of the fire hazards in their homes and in the homes of those they love.”

The first fire occurred on Sunday in New Orleans’ Gentilly neighborhood. Around 7:15 p.m., the New Orleans Fire Department responded to the 2900 block of Serantine Street for a report of a house fire. Upon arrival, firefighters learned there was a female resident still inside despite her attempts to escape through security bars and efforts by neighbors to help get her out. Firefighters later located the 73-year-old near the front door. Following an assessment of the scene, deputies have been unable to rule out the use of temporary, canned heat sources as a possible cause as the home had been without utilities for several years.

The second fire was reported to the Slagle Volunteer Fire Department around 4:30 p.m. on Monday in the 6800 block of La. 8 in Leesville. Firefighters discovered the body of the 83-year-old sole, female resident at the front door. Following an assessment of the scene, SFM deputies determined the fire began in the home’s living room where it is believed the victim was sleeping when the fire began. Deputies have been unable to rule out the possibility of an electrical malfunction associated with holiday decorations as a potential cause. This home did have a smoke alarm, but it was not functional at the time of the fire.

The third fire occurred just before 10 p.m. Monday in the 300 block of Arizona Street in Ruston where a disabled male victim in his 40s was discovered. Deputies are actively investigating this case at this time.

“These deaths are all devastating, especially because, of what we know, they were all likely preventable,” said Wallis, “Please, stop what you are doing now and look around your home. Do you have a working smoke alarm? Are there hazards in your home that can lead to fire danger? Head to your elderly neighbor or relative’s home and do the same check. Following our simple safety steps can and will save lives.”

Those key safety messages include:

These deaths bring the state’s fire fatality count up to 75 with more than 10 days left in the year. In all but a handful of those cases, no working smoke alarms were found.