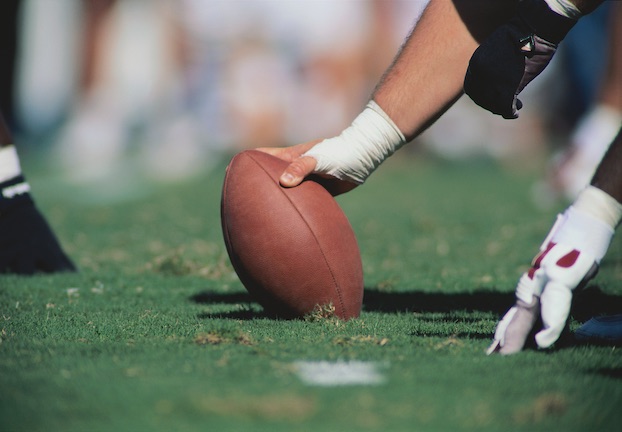 MOSS BLUFF — After suffering through a winless season in his first year, Pickering head coach Jared Underwood is excited about the 2022 campaign.

The Red Devils will travel to Sam Houston High School in Moss Bluff on Friday for a 5 p.m.matchup against the Vinton Lions in the Sulphur Jamboree.

According to Underwood, last year was a struggle due to a lack of numbers, therefore giving the Red Devils any depth. This season, things are looking up.

“Last year, our numbers were low and it was hard for key players, especially on the line of scrimmage to get a play or two off,” Underwood said. “Our numbers have almost doubled from last year, so we are looking to get some of our younger players some quality reps.”

Though Underwood has some returning players, such as Marlon Freeney, it is imperative for the Red Devils to develop some younger talent as well.

“We want our younger players to execute against another person and experience the speed of the game,” Underwood said. “Hopefully, where their number is called, then they will be ready.”

The Red Devils will open the regular season at O’Banion Stadium on Sept. 2, against the Elton Indians at 7 p.m.