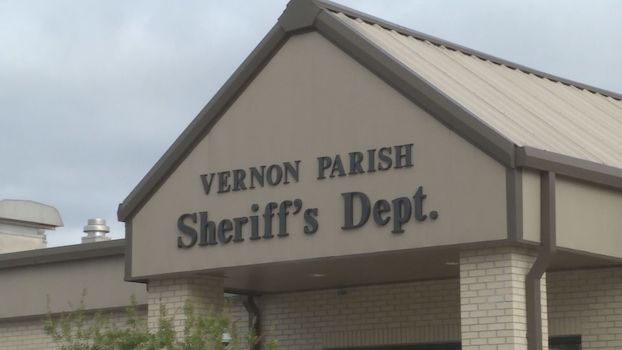 An Alexandria man was arrested on Wednesday and charged with selling and distributing methamphetamine out of a Vernon Parish motel, according to authorities.

Courtland E. King, 29, was arrested on July 20 at the Country Inn Motel in New Llano and charged with possession of a schedule II narcotic with the intent to distribute, and possession of methamphetamine in excess of 400 grams.

Authorities said King had nearly one pound of methamphetamine in his possession.

According to Craft, agents conducted surveillance at multiple locations in the parish and during the course of criminal patrols, narcotics agents obtained information relating to King’s illegal narcotics activities.

During his arrest, investigators also found King to be wanted on two outstanding bench warrants for contempt of court charges, and he was arrested for those as well.

Craft said detectives are continuing their investigation into the motel activity, and that he expects more arrests to follow.