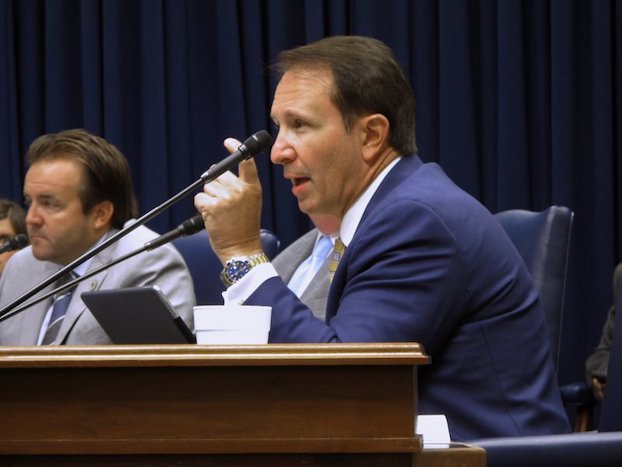 Louisiana Attorney General Jeff Landry has filed a lawsuit against what he calls Joe Biden’s misguided and unconstitutional vaccine mandate for federal contractors.

In a video message released Friday morning Landry announced that Mississippi and Indiana are joining him in challenging the legality of Biden’s latest overreach.

“As the chief legal officer of Louisiana, I am taking action to prevent the government from forcing Louisiana citizens to inject something into their bodies,” Landry said. “I have already defeated the Biden Administration in court over issues of illegal immigration and domestic energy; and now, I am working to win this lawsuit on the issue of personal liberty.”

Landry said medical decisions should be made between patients and doctors, not mandated by the government. Additionally,he emphasized that Biden’s policy will have drastic consequences for Louisiana, including the loss of billions of dollars.

“Joe Biden is trying to bully our state and its citizens into complying with his unlawful mandate,” Landry said. “I will not stand by; I will continue to stand up — fighting for Louisiana and her people.” 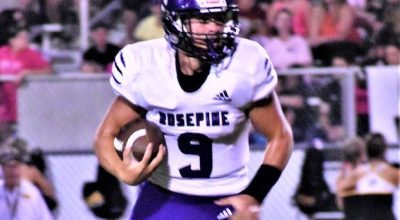 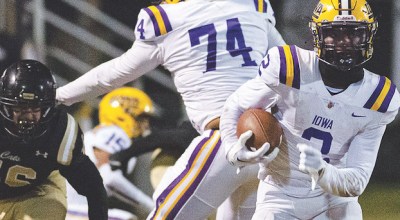