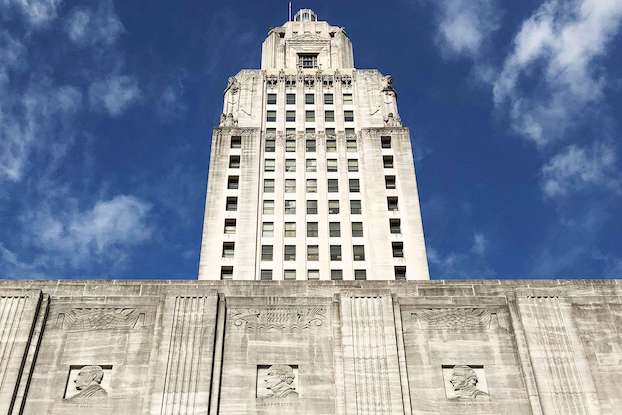 The Louisiana Office of Group Benefits filed inaccurate financial reports for the fifth consecutive year in 2022, due in part to the lack of an “effective review and reconciliation process,” according to the Louisiana Legislative Audit

“For the fifth consecutive year, OGB, through the Office of Finance and Support Services, submitted annual fiscal reports to the Office of Statewide Reporting and Accounting Policy with errors requiring adjustments,” the report read.

“The report used by OFSS to allocate rebates to the custodial fund did not include prior year rebates collected in the current year,” according to the report. “In addition, OFSS does not have an effective review and reconciliation process in place to identify and correct errors, including ensuring amounts are correctly input into OSRAP’s AFR portal.”

The LLA contends officials should test AFR data and include a supervisor review to prevent errors prior to submitting reports to OSRAP.

“Failure to establish adequate controls increases the risk that errors and omissions may occur and remain undetected,” the report read.

Other aspects of OGB’s finances were materially correct.

Assistant Commissioner for Statewide Services Desiree Honore Thomas responded to the LLA report in a letter to Waguespack on Dec. 19 that blamed the issues on changes to the way OGB reports its finances.

“Fiscal Year 2021-22 was the initial year of OGB’s expenditures being captured in the LaGov system while revenues remained in ISIS and the first year that both the ‘Submitted’ and ‘Agency Other Post-Employment Benefits’ AFRs for OGB were remitted through the Office of Statewide Reporting and Accounting Policy’s AFR portal,” she wrote. “The implementation of expenditures and reporting in LaGov resulted in changes to OGB’s accounting structure as well as a change in revenue and expenditure processes.”

OFSS make the necessary adjustments to correct the issues, and Thomas promised officials will work to prevent similar problems in the future.

“OFSS and OGB will work together to ensure that future fiscal transactions are reported correctly on the financial statements,” Thomas wrote. “Automated validation measures will be added to the AFR workbook, used as the source for OGB’s reporting, and modifications will be made to our review process to ensure all financial information is captured in both the ‘Submitted’ and ‘Agency Other Post-Employment Benefits’ AFRs.”