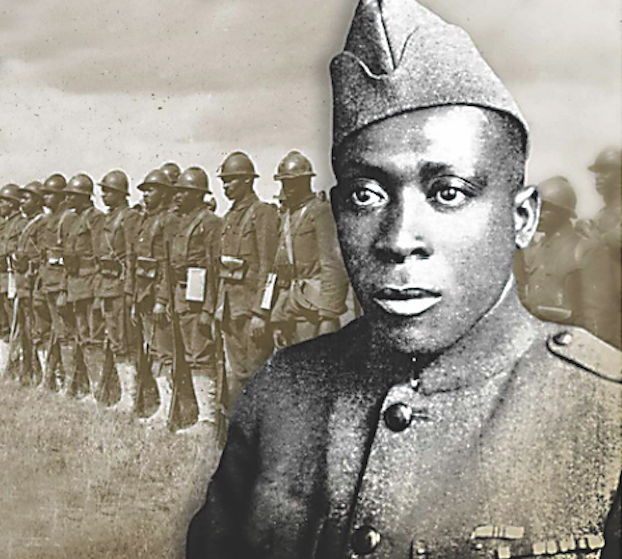 The year 2022 signaled major changes ahead for the Fort Polk military installation and its surrounding communities.

Over the summer, Congress approved a list of names submitted to replace those at nine Army bases whose original names were found to hold ties to the confederacy. The move marked the official stamp on orders for Fort Polk to become Fort Johnson, with the transition expected to be completed by the end of 2023.

Members of the Renaming Commission, who were tasked with the lengthy process of selecting the new names, said Fort Polk’s new name will honor Sgt. William Henry Johnson. Johnson was an African American Medal of Honor recipient from North Carolina who served in the Army during World War I, but his bravery was not honored until 2015.

The cost to change Fort Polk’s name is projected to cost $1.3 million, and will involve changing everything from signage and vehicle markings to stationary. The Renaming Commission submitted to congress a list of items flagged for replacement in August, which included the removal of two paintings of Leonidas Polk currently on display inside the installation’s museum and a display regarding the naming of Fort Polk.

The list also contained items that extended beyond the installation’s immediate area. The name change will mean replacing signs and items at the Toledo Bend recreational center that is utilized often by military members and displays the name Fort Polk.

The changing of Fort Polk’s name brought attention to historic Camp Beauregard, the largest National Guard training grounds in Louisiana. Because the post is owned by the state and not the federal government, the Renaming Commission had no authority to recommend a name change despite it being named after Confederate General Pierre Gustav Touting Beauregard, for whom Beauregard Parish is also named.

Though it may not be a federal installation, Camp Beauregard officials have said they are nearly 80 percent federally funded and have elected to transition to a new name without being ordered to do so.

The new name for Camp Beauregard will be ultimately chosen from a list of five suggestions by Governor John Bel Edwards and implemented this year.