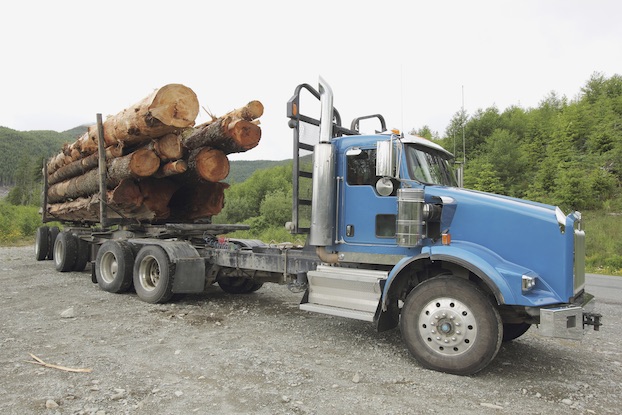 Forty-eight-year-old James Travis Johnson of Travis Johnson Logging was arrested by the Louisiana Department of Agriculture and Forestry’s Forestry Enforcement Agents for failing to pay for $24,000 of timber in Vernon Parish. Johnson was charged one count of harvest of forest products/failure to remit payment.

“Timber theft can take a variety of forms — from harvesting timber without the landowner’s knowledge or consent to entering into a formal agreement and not paying them the full purchase price,” said LDAF Commissioner Mike Strain. “LDAF agents are committed to helping landowners get paid for their timber in cases like this.”