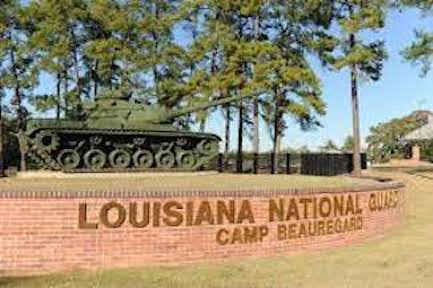 The opportunity to submit new name recommendations for the Louisiana National Guard’s training center in Pineville is nearing its close, with the deadline to submit suggestions being this Sunday, July 31.