Vernon Parish teacher named finalist for Teacher of the Year 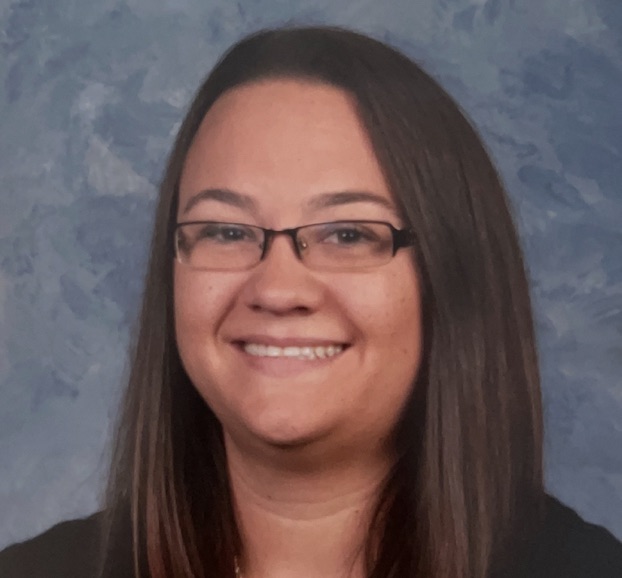 Vernon Parish teacher Katie D. Hines has been named a finalist for the Louisiana Department of Education’s 2023 Teacher of the Year Award.

Hines is one of nine educators recognized from across the state for the honor, which comes fresh on the heels of her recent recognition as Vernon Parish’s Teacher of the Year. She said now being considered for the state’s award has been exciting, but also overwhelming.

“During the application process I had to really dig deep, and I was constantly second guessing myself,” Hines said.

Hines is a third-grade teacher at West Leesville Elementary, and for consideration of the award Hines had to submit a video of herself providing instruction to her students. It was a monumental task for Hines who said she continues to struggle with a fear of public speaking.

“I have always been great with kids, but shy when it comes to talking in front of large groups or on camera,” she said.

Hines continued to be overly critical of herself throughout the process, but she said on her last day to review her submission, it was the support from her students that pushed her to take the final step and turn in her application.

“The day before everything was supposed to be submitted, I was a nervous wreck trying to get everything just right. After taking my students to the buses, I went back to my classroom and there was a piece of paper on my desk. I opened it and it read “we believe in you, Mrs. Hines!” with signatures from my students. Since that day, I haven’t gotten nervous once. When they called my name as one of the nine finalists at the Louisiana Teacher Leader Summit, I had the note tucked into my pocket,” Hines said.

Looking over her career thus far, one might be surprised that Hines feels she has any reason to second guess herself.

She became the first person in her family to graduate college in 2009 when she obtained her bachelor’s degree in general studies from Northwestern State University. In 2013, she obtained her Master of Arts in Teaching from Louisiana College.

Her determination has served her well during her career in Vernon Parish; Hines has been a teacher leader, a mentor teacher, and a grade teacher, but it has also helped her persevere through challenges outside of the classroom.

In 2020, Hines’ classroom was destroyed by Hurricane Laura, as well as was her home. Her family that included her husband and three young sons were displaced and lived in a Shreveport hotel until they could return home, but in her own words she said she refused to feel defeated, choosing instead to rise above the challenges.

“I know it probably seems cliche to some, but my biggest motivators are my students,” she said.

“When I get tired or frustrated, or just think I need a break, I look at my students and I see how much they need me. Knowing I have 40 plus third graders looking up to me is enough to keep me going. We made it through a pandemic, two hurricanes, and an unprecedented winter storm in just the past two years together, so I think we’re doing pretty good.”

With 13 years of teaching under her belt, Hines said she has learned one simple concept when it comes to preparing to teach a new incoming class of students each fall.

“All students need to know they are loved, cared about, and have someone in their corner no matter the circumstance. As a teacher, I have the privilege, honor and responsibility to be that person. Every student that walks through my classroom door knows I will never give up on them, and in turn I know they will never give up on me,” she stated.

Hines and her fellow finalists will be honored at the LDOE’s 16th Annual Excellent Educators Awards Gala held in New Orleans next month, where the winner of the award will be named.