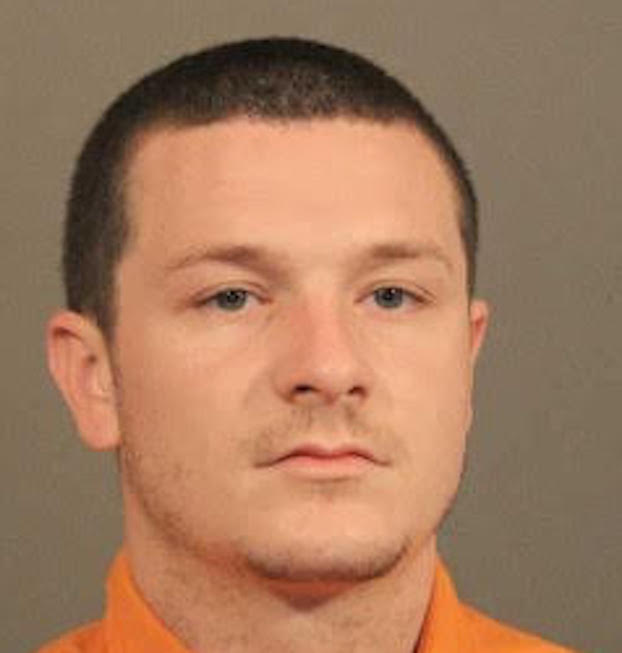 A Beauregard Parish work release inmate was captured over the weekend, less than 24 hours after he walked away from a job assignment at PAX in DeRidder, authorities said.

According to Beauregard Parish investigators, Barney Jay Gordon, 29, was captured Saturday night with assistance from the Vernon Parish Sheriff’s Office.

Gordon was taken into custody at a mobile home park located on Jean Chapel Road outside of Leesville.

Authorities said they believe Gordon was trying to make his way to loved ones in the Leesville area.

Detectives with BPSO reported that Gordon walked away from PAX, on Mayeaux Drive, at about 12:45 p.m. Saturday afternoon. He was then picked up from the area in a maroon-colored sedan, and photos of the vehicle were posted to social media.

Detectives said the driver of the vehicle contacted them soon after, and cooperated with their investigation.

Gordon received additional charges of simple escape and was re-booked into the Beauregard Parish Jail.

Authorities say the investigation into his escape is still ongoing.

Gordon has a lengthy violent criminal history with recent arrests dating back to 2015.