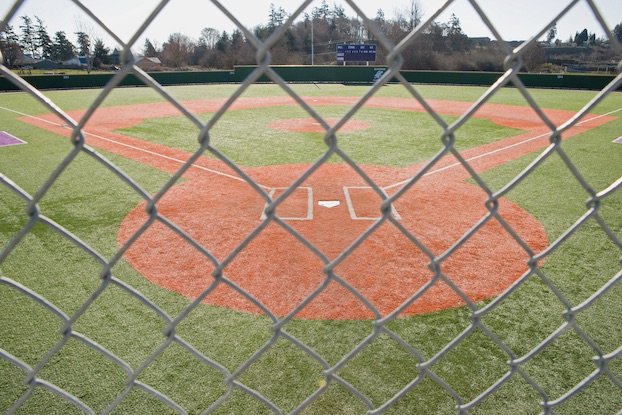 Don’t tell the No. 11 Anacoco Indians they are too young to make the state baseball tournament.

The Indians, which started a quintet of junior high school players in their lineup, had the Class B defending champion and second-seeded Choudrant Aggies on the ropes only to fall in the bottom of the eighth inning of the state semifinals at McMurry Park in Sulphur on Wednesday, 5-4.

The Indians worked their way out to an early 3-1 lead, scoring all three of the runs in the second inning. After falling behind after one inning of play, Kaleb Goodwin was hit by a pitch with one out and advanced to second on a single by Trey Lewing. Xzavier Matthews loaded the bases when he was hit by a pitch.

Goodwin scored on a fielder’s choice off the bat of Landon Goodwin and Caleb Taylor singled to load the bases again.

Anacoco took the lead when Chase Taylor singled to center, allowing both Kaleb Goodwin and Matthews to score, pushing the Indian advantage to 3-1.

Choudrant managed to battle back in the bottom of the third with a pair of runs off of a 2-run double by Jackson Case, knotting the game at 3-3.

The game remained tied until the top of the seventh inning when Anacoco pushed a run across. Chase Taylor doubled with two outs and scored on a single by Reid Rodriguez, giving Anacoco a 4-3 lead.

But once again, Choudrant responded with a run in the bottom of the frame. Kaden Bradshaw tripled and later scored to tie things up at 4-4.

After Anacoco was retired in the top of the eighth, the Aggies managed to score off of a couple of Indian errors to escape with the win.

Chase Taylor took the loss despite not giving up a hit in two-thirds of an inning. Rodriguez worked the first seven innings, giving up four runs on 10 hits with five strikeouts.

Taylor was 3-for-4 with a pair of doubles and two RBIs, while Rodriguez was 2-for-4 with an RBI.

Bryce McQuire worked five innings to get the win, giving up one run on five hits with four strikeouts. Gavin Murphy had two hits and an RBI, while Bradshaw had two hits, including a triplek with a run scored. Case added a double and two RBIs for the Aggies. 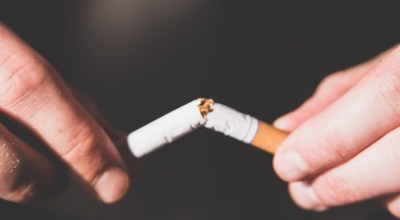 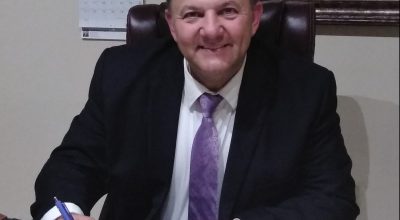