Anacoco man shoots girlfriend in hand while she slept 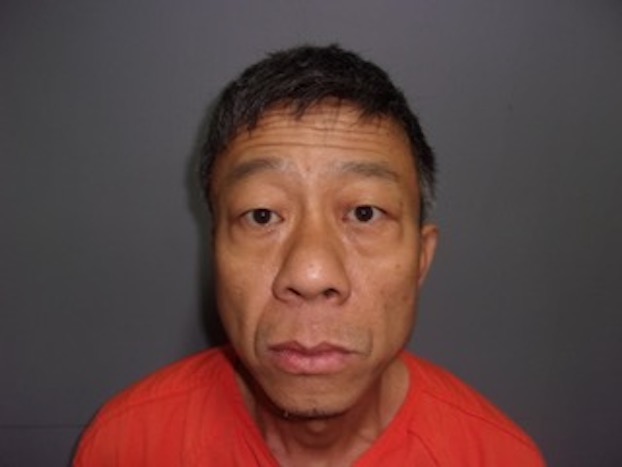 An Anacoco man is facing a charge of attempted second-degree murder after Vernon Parish authorities say he confessed to shooting his girlfriend while she slept.

Binh Nguyen was arrested on Saturday, May 7, just after 4 a.m. when Sheriff Sam Craft said the man walked into the VPSO lobby and reported he needed to be arrested because he had just shot his girlfriend in the hand.

The incident occurred at a residence in the area of East Lake Road in Anacoco. Craft said at the time that Nguyen turned himself in, he reported that the woman he had shot had already been taken to a local medical facility by the woman’s son.

Deputies were able to confirm that the woman was in a local emergency room receiving treatment for a gun shot wound to the hand. Investigators then spoke with the woman, who told them she had been asleep only to awaken when Nguyen shot her in the hand.

The victim has since been transported to a medical facility in Shreveport to receive additional medical treatment. As of Monday, she was listed in stable condition.

On Monday, investigators said there has not been a motive expressed by Nguyen for the shooting.