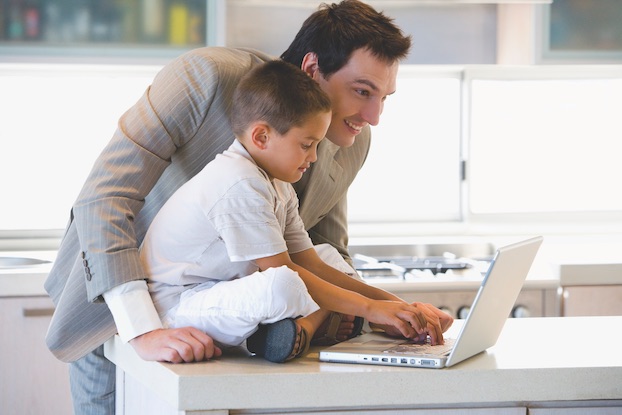 Executive Director of Connect LA Veneeth Iyengar recently released statements regarding his recent trip to Washington, D.C., and what it means for the future of broadband access in Louisiana.

Iyengar attended the National Academy of Sciences’ Investing in Resilient Infrastructure Workshop in Washington, D.C., where he and his colleagues met with politicians and business leaders to discuss the broadband needs of Louisiana. According to Iyengar the workshop focused on “underlying causes and proposed solutions to strengthen broadband infrastructure before, during and after hurricanes.”

Iyengar said he received input and feedback from representatives from telecommunications companies, National Security Council, NASA, leaders from universities in southern coastal states and the U.S. Department of Energy.

“While in D.C., I advocated for all things Louisiana broadband and set up several individual meetings to ensure our state is at the forefront of infrastructure conversations in Washington,” Iyengar said. “I met one-on-one with folks from the U.S. Chamber of Commerce, National Telecommunications Information Agency, Rural Electric Cooperative and Microsoft. I also met with Congresswoman Julia Letlow, Lisa Hone of the White House National Economic Council, Former FCC Commissioner Ajit Pai and former FCC officials who all say we are on the right path to tactically address issues around broadband affordability, accessibility and literacy.”

Iyengar said the goal of Connect LA is to completely eliminate the digital divide by 2029. They aim to do this by increasing access to broadband internet, ensuring the affordability of that access, and improving digital literacy through training and education programs.

It is estimated that 472,000 people across the state do not have broadband speeds. The pandemic brought the internet needs of the average resident to light as more people were forced to work, go to school, and carry out personal business digitally.

“I believe it is important to visit with national leaders in order to improve the standard of living for Louisianians. I plan to further these conversations and continue advocating at the national, state and local level until we have eliminated the digital divide in Louisiana,” he said.