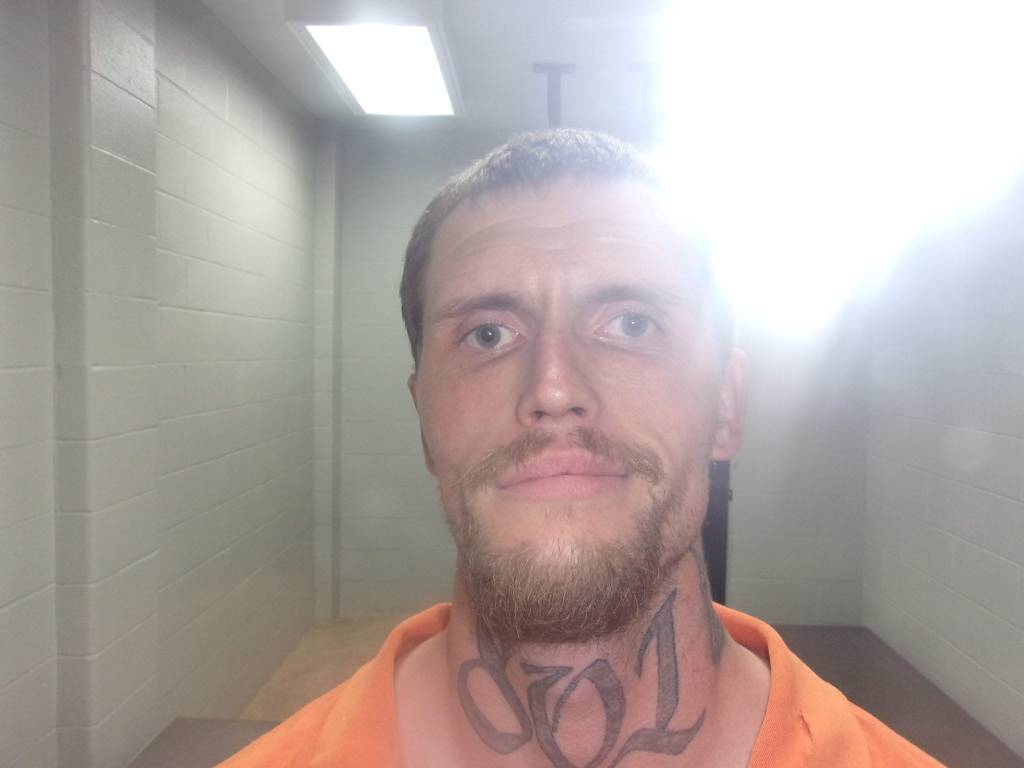 The following information was released by the Vernon Parish Sheriff's Office on April 30:

VPSO received a report of a stolen vehicle located at a residence on Crosby Loop.

Deputy William Mills responded to the location and observed a white male, who upon seeing the Deputy, immediately entered into a truck and fled the scene.

Deputy Mills pursued the vehicle which was confirmed stolen from Shreveport, Louisiana.

The male subject failed to observe a stop sign and crashed into the median on Highway 28 East. The subject was able to regain control of the vehicle and headed East bound at a high rate of speed.

Other VPSO Deputies and Troopers with the Louisiana State Police attempted to stop Terry.

During the course of the pursuit Terry traveled on numerous roadways in the area of Highway 28 (Both East and West bound) and in the Slagle Community.

Terry drove through the parking lot of the Slagle Mall at a high rate of speed and almost struck another vehicle while doing so.

At one point during the pursuit, Terry did donuts in the middle of Highway 469 before driving through the yard of a residence where he barely avoided becoming stuck in the mud.

Terry then drove through a privately owned fence in two locations on the same property before traveling down an old logging road and crashing the stolen vehicle into a large tree.

Terry removed his shirt and hat while fleeing on foot into a heavily wooded area.

Terry crawled beneath a low hanging branch of a tree and raked debris over his person in an effort to conceal himself from Deputies.

Simpson Police Chief Dale Strauser responded to the location to assist in the search for Terry with his K9.

Deputies located Terry and took him into custody without incident.

Terry is currently being booked into the VPSO jail on numerous criminal charges.

Sheriff Craft would like to commend all of the law enforcement officers involved in this incident for working together to take Terry into custody.