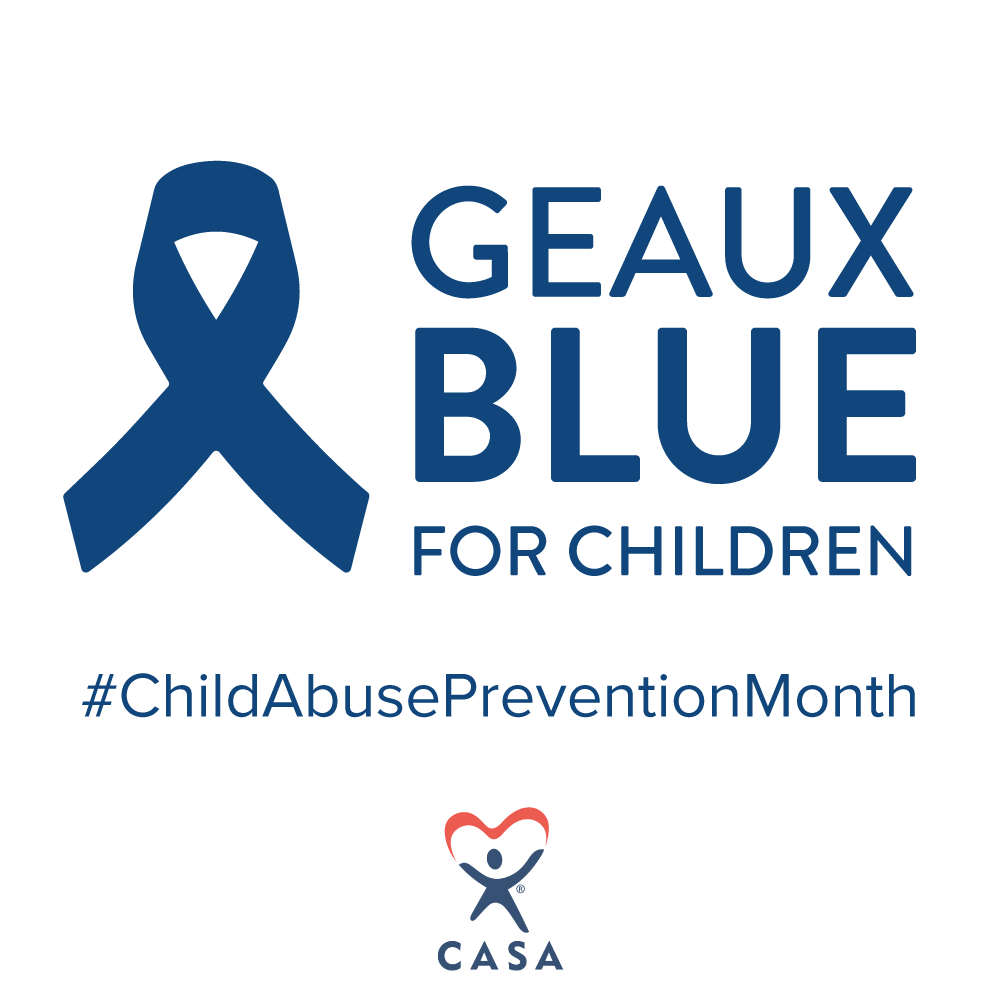 Court Appointed Special Advocates for Children (CASA) have spent the month of April partnering with the local community to raise awareness of child abuse in recognition of National Child Abuse Prevention Month.

CASA of West CenLA partnered with several local municipalities and organizations to recognize Child Abuse Prevention Month. CASA of West CenLa put out an official statement earlier this month recognizing just how important it is for communities to join forces to help families and protect children.

"April brings us to Child Abuse Prevention Month. National Child Abuse Prevention Month recognizes the importance of families and communities working together to strengthen families to prevent child abuse and neglect. The pinwheel was established in 2008 as the national symbol of child abuse prevention because the pinwheel implies whimsy and childlike desires. In essence, it has come to serve as the physical symbol, or reminder, of the great childhoods we want for all children. You can be a connection for children in your community!"

CASA of West CenLA also recently held a volunteer appreciation event where they gave meals and gifts to show their appreciation to the hardworking volunteers who dedicate their time to helping children in crisis.

CASA utilizes its volunteers and resources to advocate for children who are abused and neglected. CASA advocates work with the court system to advocate on behalf of children in crisis. CASA was founded in 1977, and now there are over 954 state and local CASA programs nationwide. CASA of West CenLA holds regular training, and is always looking for more volunteers.

Executive Director of CASA of West CenLA Tommy Edwards shared his experience from when he started as a volunteer, and also spoke about how important it was to advocate for the well being of the children.

Edwards said: "I was a volunteer for almost three years. As a volunteer, you have an opportunity to advocate for the best interest of a child and get them in a permanent home where they can grow up in a nurturing environment, and lead full and productive lives. "

For more information on how to volunteer call CASA of West CenLA at 337-239-1970 or 337-462-4667. Additional information can be found on their website https://www.casawestcenla.org/ , or their official Facebook page. 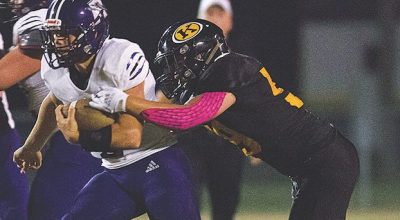 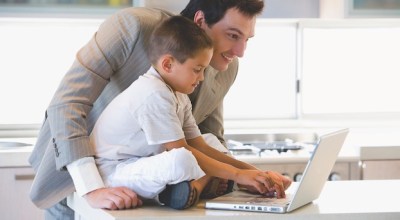 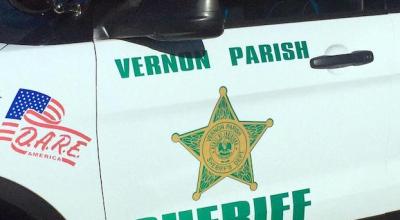